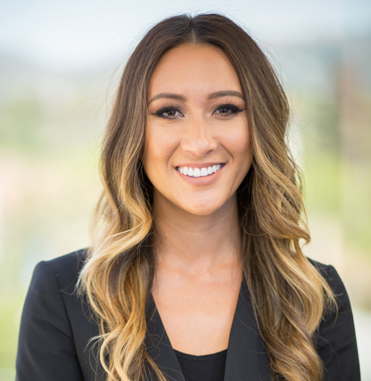 Heather Conniff is a founding member of Shegerian Conniff LLP. Her practice focuses on employment law and includes all aspects of case management from initiation through trial, with particular emphasis in law and motion, litigation, and appeals. Ms. Conniff has extensive experience and success in drafting and arguing substantive motions, including Motions for Summary Judgment, Demurrers, and Post-Trial Motions. Ms. Conniff also has successfully briefed and argued appeals in both the California Court of Appeal and the Ninth Circuit Court of Appeals. Ms. Conniff places special emphasis on the personal investment of vindicating her client’s rights to achieve the best possible resolution and outcome for their cases. A magna cum laude graduate of Whittier Law School, Ms. Conniff worked for the United States Ninth Circuit Court of Appeals, Staff Attorneys Office, as well as the Department of Justice, Office of the United States Trustees during her law school tenure. Ms. Conniff also served as Executive Editor of Whittier Law Review. Prior to law school, Ms. Conniff attended the University of California, Irvine, where she received both a B.S. in Biological Science and a B.A. in Political Science.

Maynes v. Western Christian
California Court of Appeals reverses the district courts’ dismissal of plaintiff’s lawsuit and finds that the determination of whether a defendant qualifies as a nonprofit religious corporation exempt from liability under FEHA was not appropriate at the demurrer stage where extraneous evidence could not be considered.

Bishara v. Rite Aid
California Court of Appeals determines whether there was sufficient evidence on summary judgment of age and medical leave discrimination against a 32-year employee of Rite Aid.

Member Of The Following Legal Associations